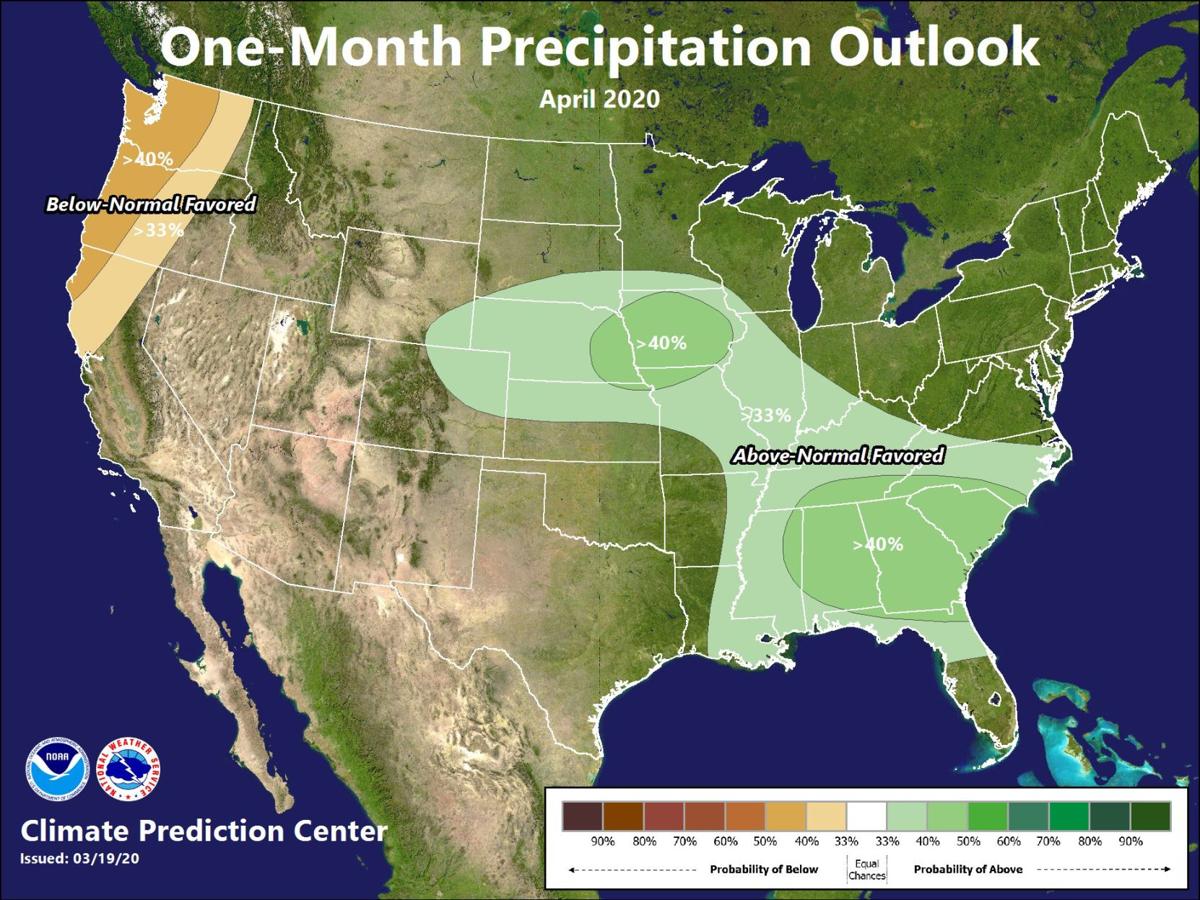 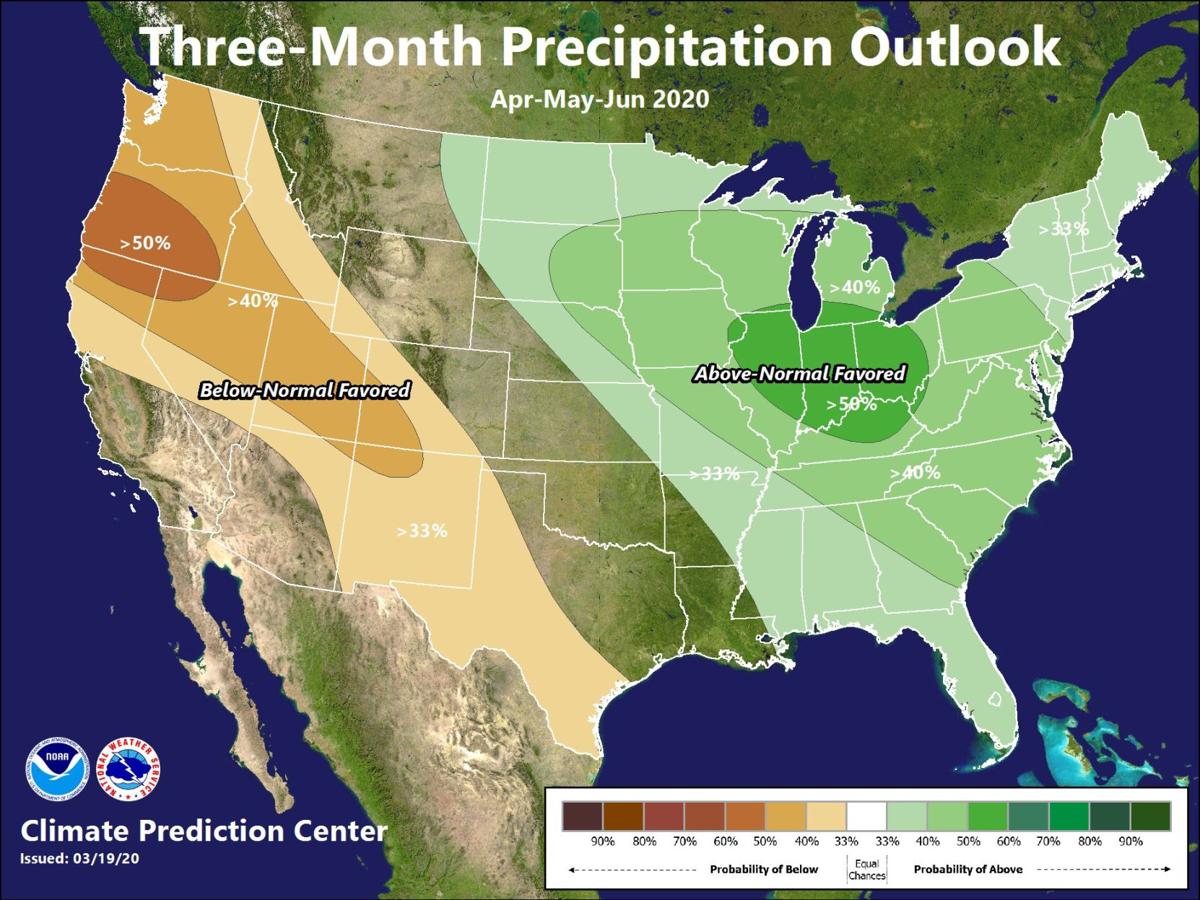 So far the Quad-City area has dodged any serious flooding.

The Mississippi River at Lock and Dam 15, Rock Island, stood at 15.3 feet Wednesday, on its way to top out at about 15.4 feet Thursday before beginning a slow drop to its 15-foot flood stage Tuesday.

“So far we’ve dodged the dire predictions with the snowmelt and the higher probabilities of major flooding,” meteorologist Mike McClure of the National Weather Service, Davenport, said Wednesday night.

“We’ve gotten rid of most of the snowmelt,” he said. “There is still some snow pack at the mouth of the Mississippi up north. But for the most part the snowmelt is done.”

With area rivers high the biggest threat for flooding here on out will be the amount of rainfall expected, starting with this weekend, he said.

The region could see 1 to 2 inches of rain Friday and Saturday.

Wednesday’s river forecasts do not take that future rainfall into account. Those figures will not be available until Thursday.

“We will have to watch the rainfall this weekend, for sure,” McClure said.

As of Wednesday night there was still some uncertainty about where that rain will fall, but what does fall could adversely affect the rivers given the soil moisture of the region, he said. Currently soil moisture is in the 97th percentile in many places.

The appreciable rainfall that is expected will not begin until Friday, McClure said.

With most of the snowmelt done, “it’s going to come down to precipitation trends,” he said.

McClure said the probabilities for a wet spring have increased for the area.

According to the long range climate forecast, Iowa’s probability for precipitation in April is 40% above normal, while most of Illinois is 33% above normal.

The three-month outlook, April through June, shows much of the upper Midwest along with parts of Iowa, Minnesota and Wisconsin, as having precipitation chances 40 percent above normal.

However, there is an area of Ohio, Indiana and Illinois, including the Quad-Cities, that has a chance of precipitation that is 50 percent above normal.

After Saturday’s showers the area will have a few dry days with highs in the 50s through Wednesday, McClure said.

“We’ll be in a dryer and milder pattern next week, and then everything appears to recharge as we get into April, May and June,” he said.

With the area’s rivers already near or above flood stage, “any heavy rains will only heighten the flooding potential,” McClure said.

Ask the Weather Guys: Why does the severe weather threat increase as spring and summer approach?

Coffee and the Coronavirus

Coffee and the Coronavirus